Pietro Equi left Tuscany in 1915 and this year team Equi’s went back to where our story began to represent the UK in the European Gelato Festival in Florence. After winning the UK heat of the Gelato Festival earlier this year with our exquisitely irresistible Scottish Raspberry Sorbet, our team continued to impress with our sorbet made using fresh Scottish raspberries flown in from Aberdeen and Scottish mineral water sent over from Dee Side Mineral Water.

Not only does the Gelato Festival appoint the best flavour in Europe, it also crowns the best ice cream scooping through the Tonda Challenge. The Tonda Challenge takes place over the 4 days of the festival with the talented ice cream professionals from each gelateria trying to scoop the perfect cup of gelato. Each professional scoops 60g of one flavour then 60g of two flavours in front of a liv audience. Our very own trainer Jen MacKenzie was definitely the ice cream of the crop getting a perfect 60g for one flavour and 59g for the two flavours wowing the audience with her near perfect score. 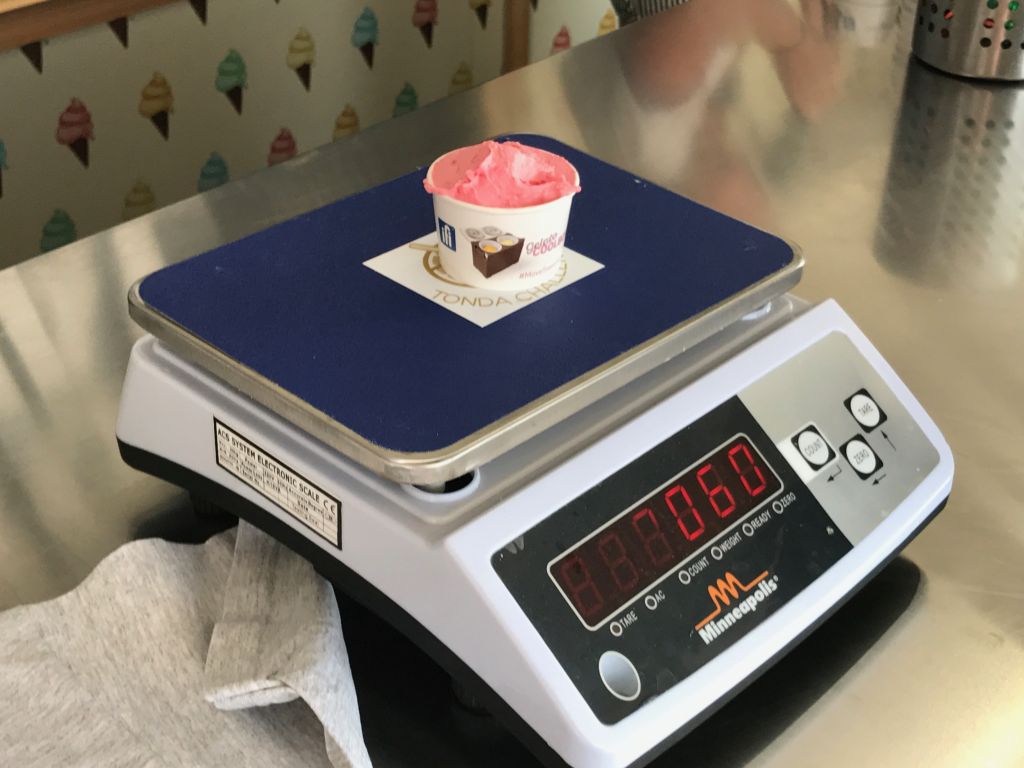 Jen was ultimately crowned Tonda Challenge winner and was presented with the prestigious golden spatula at the award ceremony on Sunday 17th September 2017 in Florence’s beautiful piazzale Michelangelo.

Competing against the best gelaterias from the around Europe, including Florence’s own Ara: e Sicilia. The flavours were full of creativity, with the winning flavour, Il mio Primo Verolatte (translated as ‘My First Real Milk’) – made from milk, honey and rice. Gelato chef Massimiliano Scotti described his creation as “a flavour dedicated to the authentic flavours of the past; it’s a flavour dedicated to my grandmother. You can taste the just-milked milk and the rice and honey of my homeland”.

We might not have won this year but there’s always next! And we look forward to defending our UK title in London next summer. 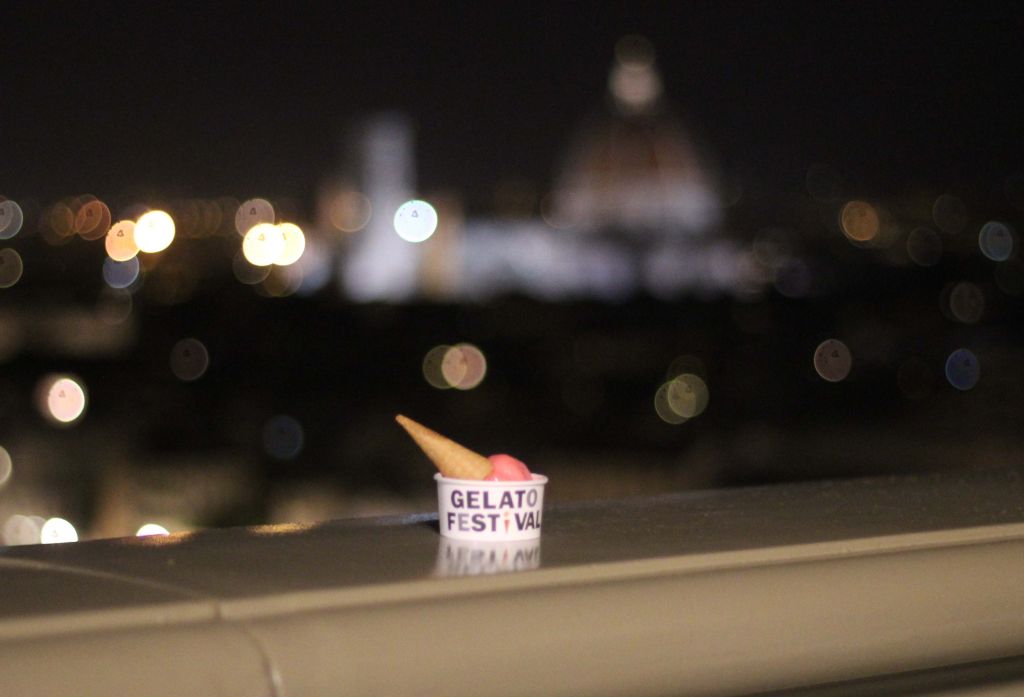