Did you find it that bit harder to get up this morning? It’s dark; the weather is miserable; we’re all feeling a bit meh after Christmas and it’s still a long way until payday. The third Monday in January has been coined ‘Blue Monday’, and is considered the most depressing day of the year. Now, we like to think of ourselves as the ice cream version of the Fairy Godmother (mixed with Willy Wonka), so we’re not about to stand back and let people go through Blue Monday without some suggestions about how to brighten up their day.

Go for a walk (it doesn’t even need to be to Equi’s!). It’ll boost endorphins and leave you feeling calmer.

Smile! It releases lots of feel good chemicals in your brain and smiling is infectious. You might be able to brighten up the atmosphere in your office/classroom 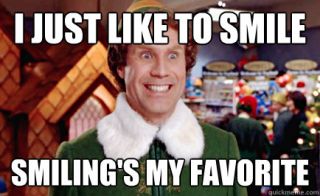 Get the tunes on! You can’t sit and frown when your jam is on. Listening to uplifting music reduces stress levels (and who doesn’t love a little mid day boogy?

It’s actually a load of hoo ha. ‘Blue Monday’, was actually created by the crafty PR of a British holiday company and the so called ‘scientific formula’ they used to work out the most depressing day of the year has been widely discredited by the science community. 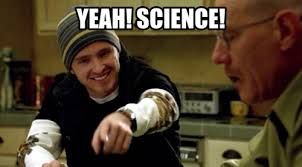 If all else fails, it’s Milkshake Monday at Equi’s so come down and buy one milkshake and treat your boyfriend/girlfriend/bestie/sister/dog to another one for free! 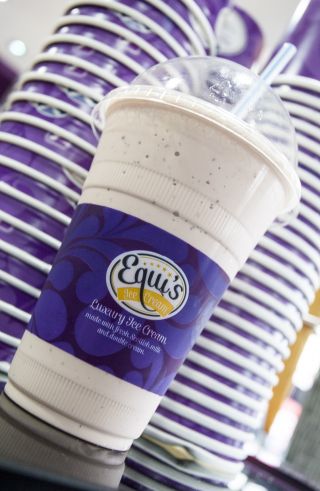 If you have any other suggestions we’d love to know! Tweet us @Equisicecream!