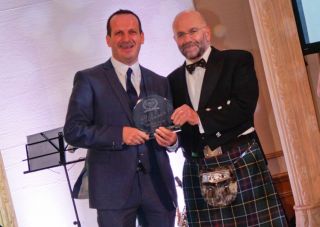 On Sunday the 10th of November it was announced that we had won the Best Ice Cream Parlour at the Scots Italian Awards 2013.

We are delighted and honoured to win the award in competition against some of the other big names in the industry! We are proud of our tradition at Equi’s and it was nice to be recognised by fellow Scots Italians Team Equi’s had a fabulous night at the awards dinner and want to congratulate everyone who not only won an award but to all the finalists who took part. We’re now off to celebrate by eating some Award Winning Ice Cream.